Okay, so this is not a book review of The Shining, but I just spent several days in Colorado with my girls, and son-in-law, visiting my 21 year old who lives there. I did not know (or I should say, remember), that the Stanley Hotel was in Colorado. We were driving up to Estes Park, and I said “Wow, that looks just like the Stanley Hotel, to which 3 of my kids said….”Um, it is Mom.” To which I completely freaked-geeked out so of course we had to stop. If I had realized this, I would have scheduled one of their tours. We did wander around inside where we were allowed, and I have to admit, using the restroom was really creepy. Two of my girls refused to go inside. I was also the only one in the vehicle who had ever seen the movie, so I bought copies of it when I returned home to send to the kids who haven’t seen it 🙂

Have you ever visited or stayed here? I do not think I could sleep there to be honest. 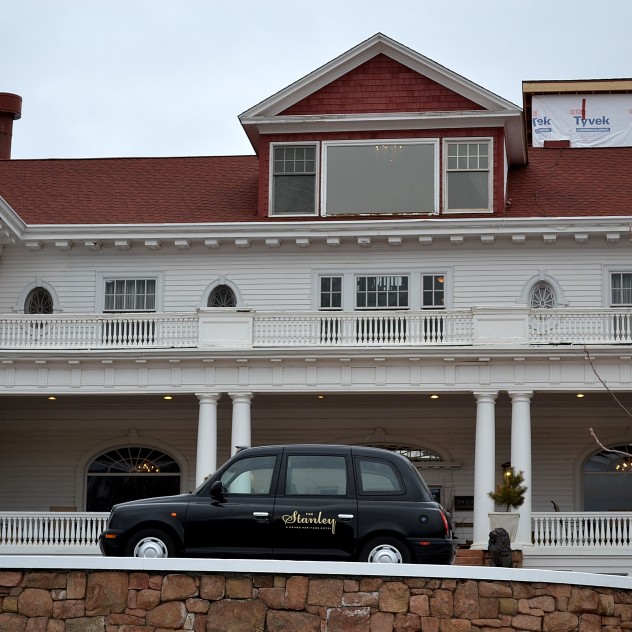 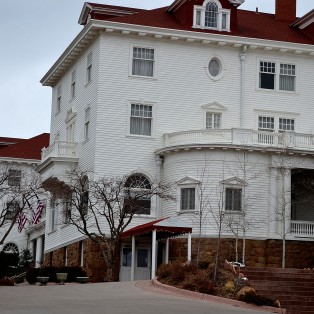 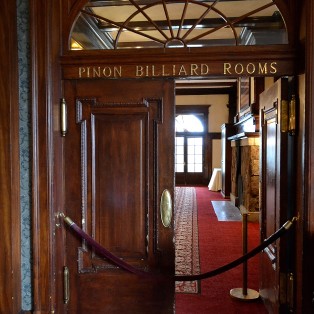 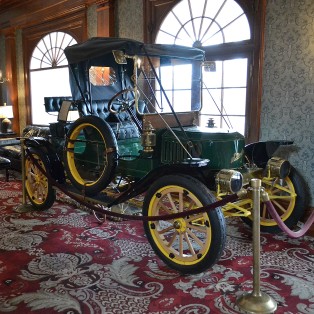 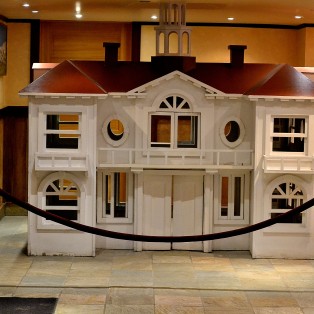 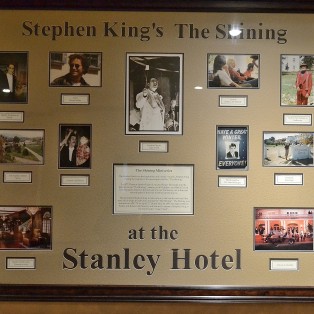 Have you gotten your hands on this yet?